Kenya is a beautiful country in East Africa located on the equator along the Indian Ocean, with Ethiopia to the north and Tanzania to the south. Just like her geography and climate, Kenya’s population is strikingly diverse. Traditional herders, Arab Muslims, and cosmopolitan residents of the major cities all contribute to the culture. Game preserves with a variety of amazing animals are tourist destinations for visitors from around the world.

Nairobi, Kenya’s capital, is located in the central area of the country. It is a growing metropolis of 4 million people – one of Africa’s largest cities. Along with government buildings, there are beautiful parks, grand homes with manicured lawns, large hotels, and other modern buildings. Nairobi is the crossroads for business and trade in East Africa.

However, Nairobi is also home to one of the largest slums in Africa, Kibera. It is estimated that 1 million people live in Kibera, which is about 1 square mile. Mathare, the second largest slum, is estimated to have approximately 800,000 people in a bit less than a square mile. Slums are characterized by extreme poverty, high crime rates, joblessness, and lack of services such as electricity, water, sanitation, and good schools. It is estimated that one-half of the population of Nairobi lives in one of the 66 identified slums, which cover 5% of the land in the city. Of these people, 40% are HIV-positive. Their homes are made mostly of materials that are scavenged (tin, scrap lumber, poles, mud). Many have dirt floors, leaky roofs, and insecure doors and window openings.

The child sponsorship program through Missions of Hope International and CMF is making a dramatic difference in these slums. 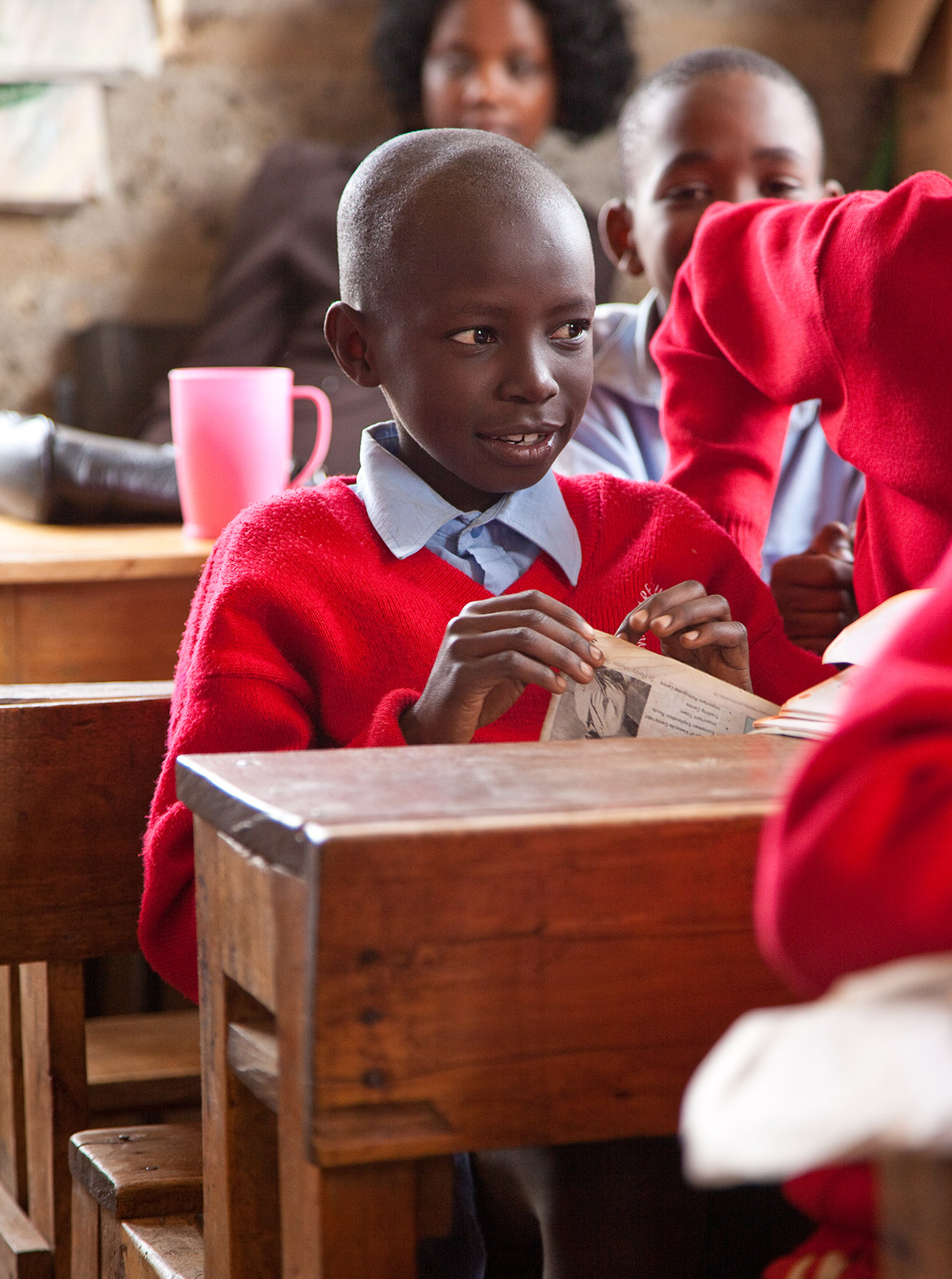 Local churches are reaching out to their communities through Community Health Evangelism (CHE), which:

All of this transforms the community, bringing HOPE.