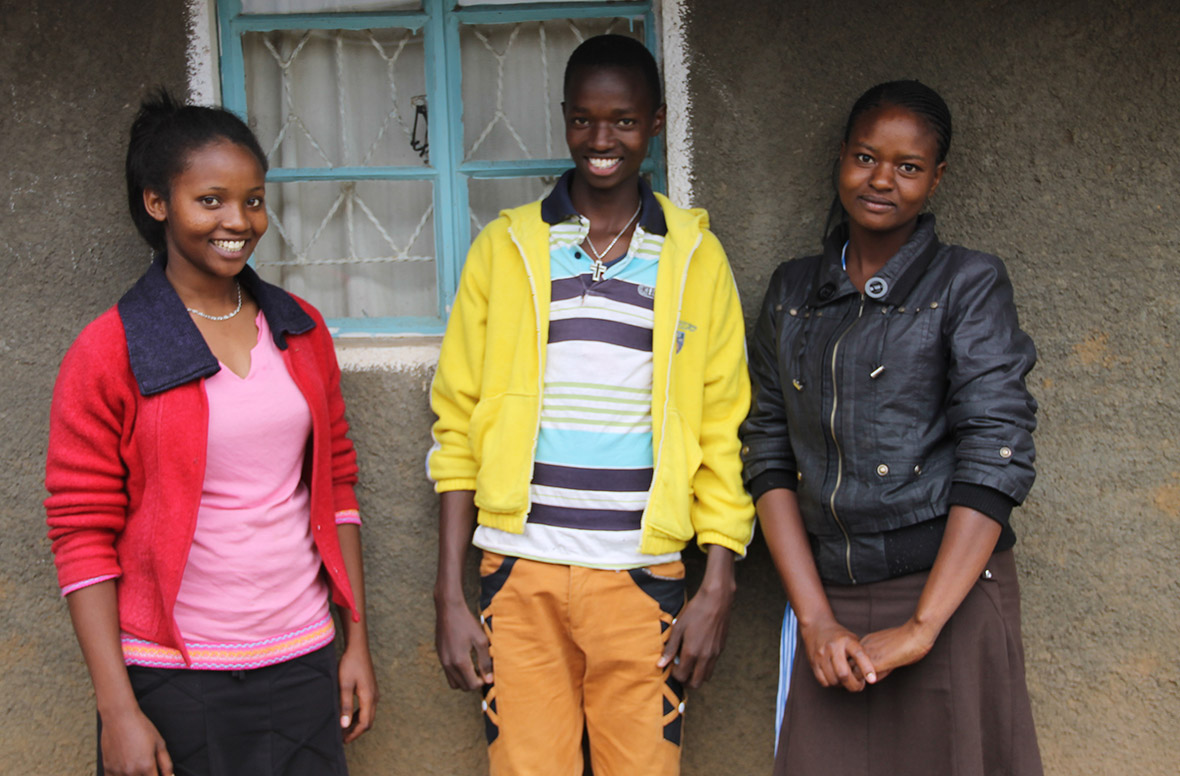 Kenya is located on the beautiful coast of East Africa. It’s a land of diversity, with the Indian Ocean coastline, mountain ranges, savannahs, rich farm land, desert, rain forest and the Great Rift Valley. The national languages are English and Swahili. Its major city is Nairobi, Kenya’s capital and hub of East Africa. In contrast to the metropolitan cities are rural areas known as “up country,” and even more remote areas known as the “the bush.”

Of the 42 tribes in Kenya, the Maasai live most remotely “in the bush” in southwest Kenya in an area bordering Tanzania and the Maasai Mara game preserve. The Maasai are traditionally pastoralists, living in huts made of mud and cow dung. However, tribal leaders are now realizing the need for diversification, as frequent droughts destroy their livestock, which is their main financial means for food, clothing, education and other necessities.

Maasai are increasingly seeing the value and importance of education. They hope to see their children educated at least through high school, but for many families it is a financial struggle just to keep them in school through eighth grade. Walking an hour or more to an elementary school is common. Both government and private high schools are predominantly boarding schools. Attending high school is almost an impossibility for the vulnerable and/or orphaned students. Your sponsorship of a high school student will open a world of opportunity for a child. 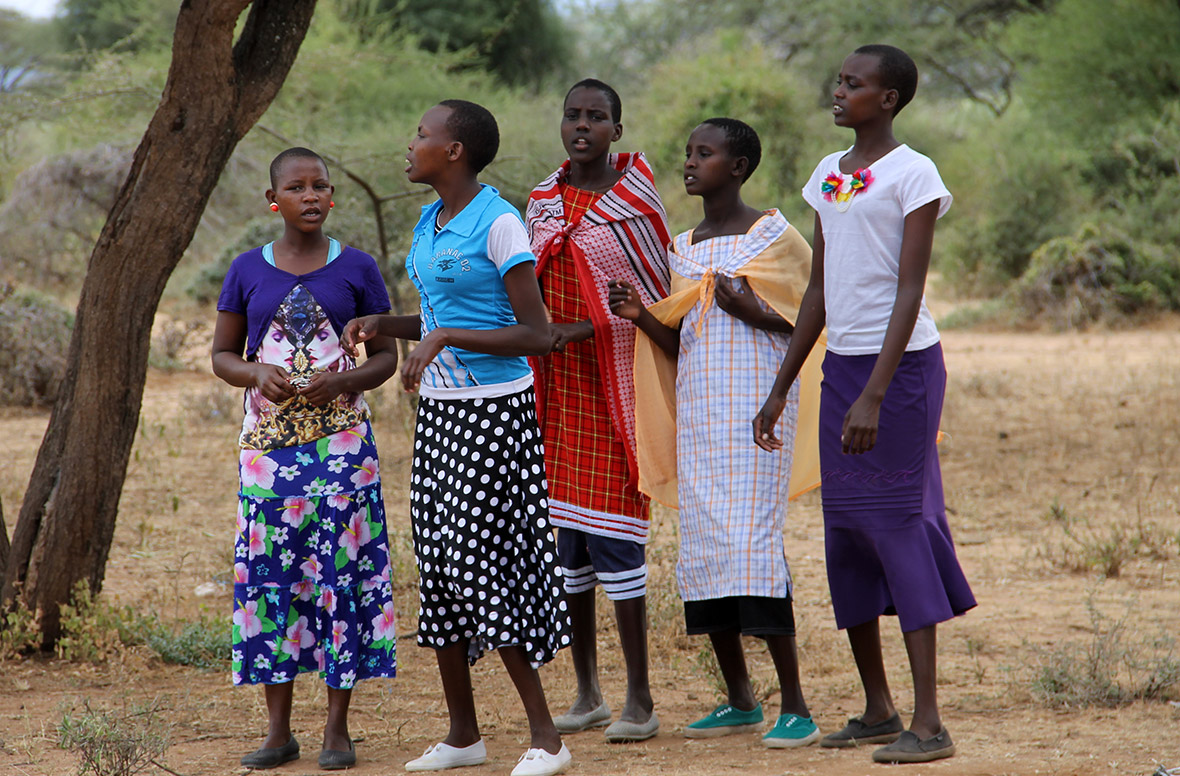