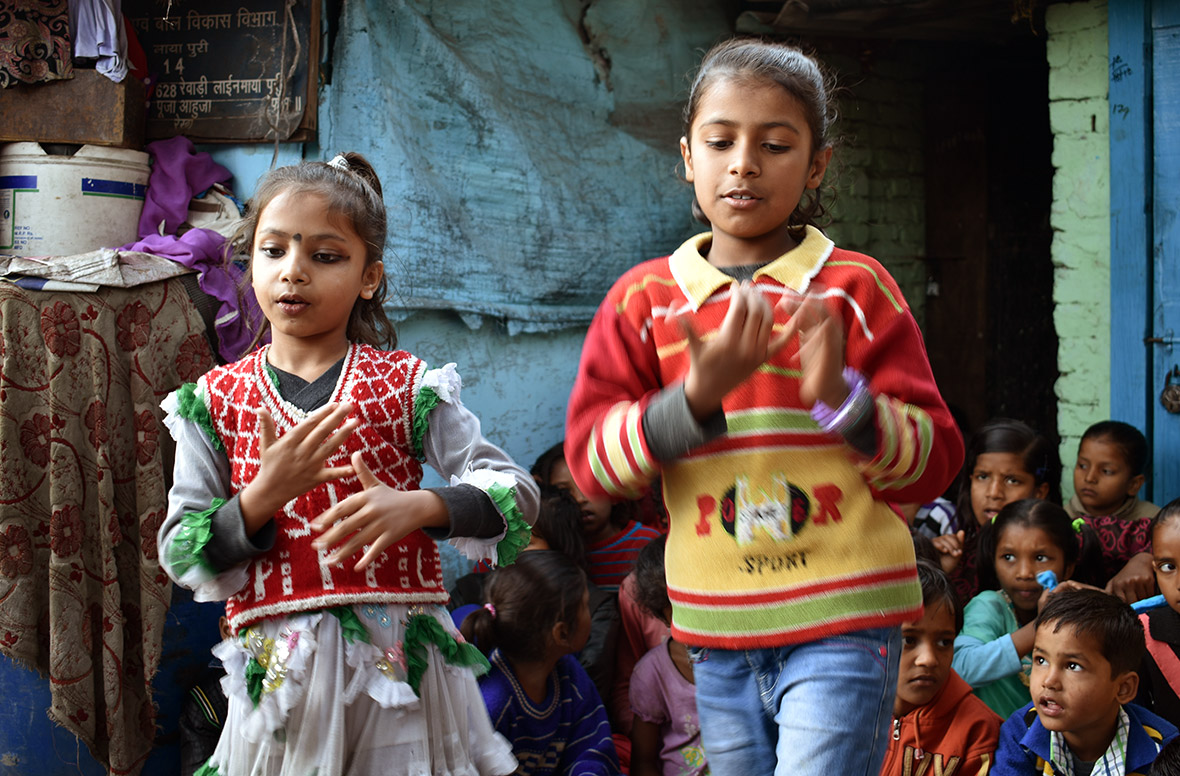 The Republic of India is the second-most populous country in the world, with more than 1.2 billion people. India became an independent nation in 1947 and has one of the world’s fastest-growing economies, but continues to face challenges of poverty, inadequate public healthcare and terrorism. While the literacy rate is above 60 percent, most people work in agriculture.

About 75 percent of the population of India is Hindu, but Christianity also has a long legacy there. Catholics represent the largest single body with nearly 20 million Christians.

CMF provides a child sponsorship program in densely-populated city in the state of Uttar Pradesh. An influx of migrants into the city has created massive slums. Most parents are minimum wage earners, daily laborers and street vendors. Placing their children in school is financially impossible. Many parents send their children out to pick up rags or beg for extra income for the family.

Homes are constructed with scavenged waste material, making the community prone to high risk of many different illnesses. The environment is prone to alcohol and drugs, which often leads to child abuse, fighting, and marital problems. 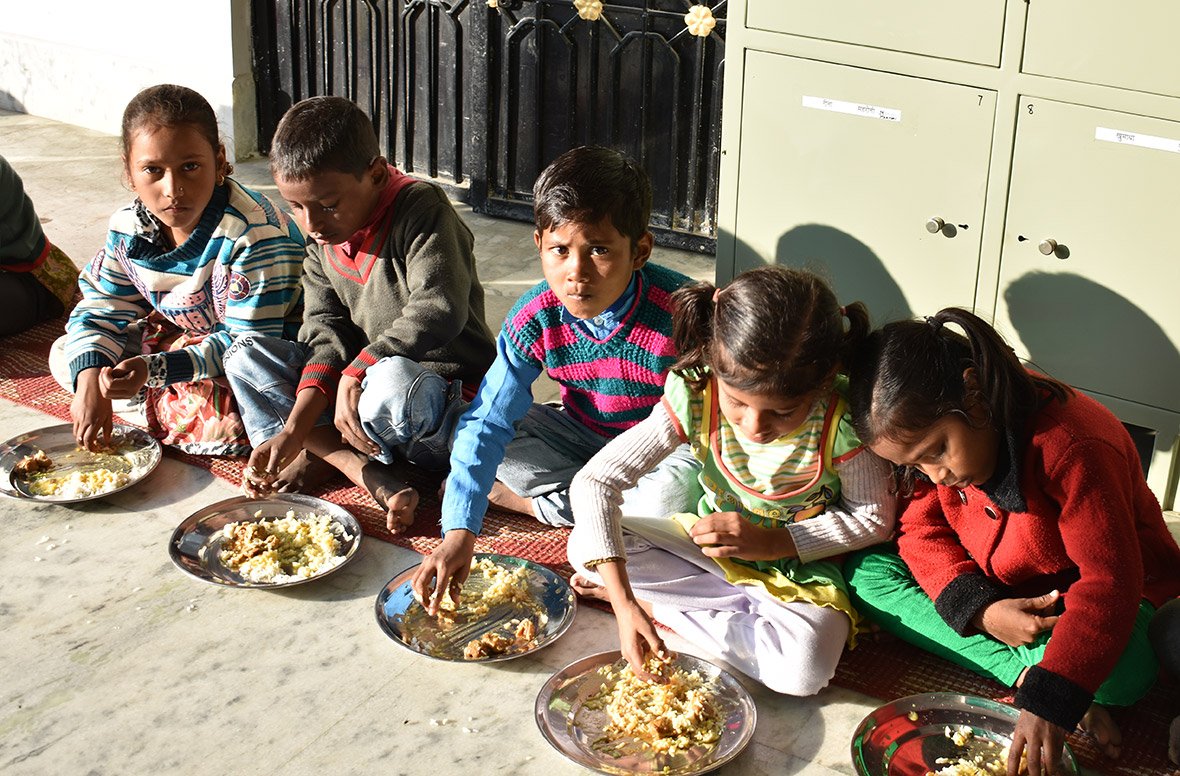 CMF partners in India with Asian Partners International, an organization that works among underserved groups in limited access countries. Child sponsorship is a tool that CMF and API use to liberate the community, families and children by providing basic education and holistic transformation.

Sponsored children receive one meal each weekday, school fees and supplies to attend a private school, and monthly health screenings with minor treatments and hygiene supplies. During the daily meals they will also take part in physical and spiritual development programming that includes songs, stories and dramas. 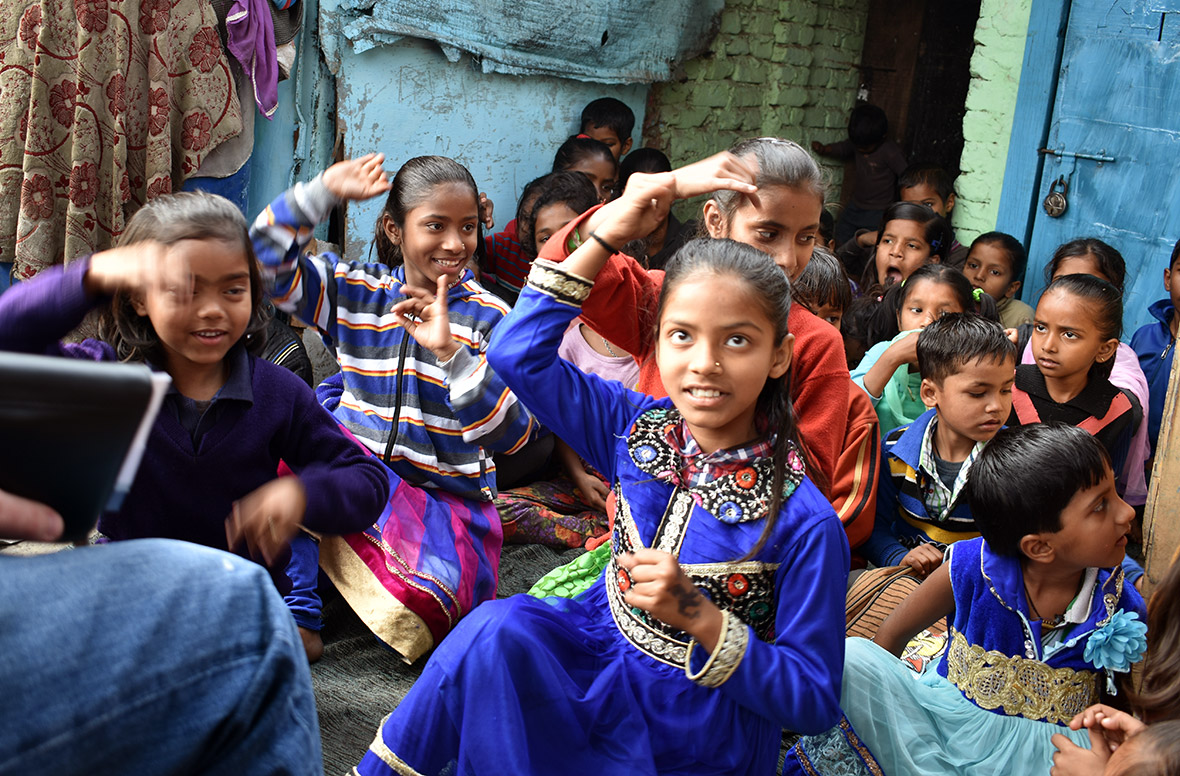